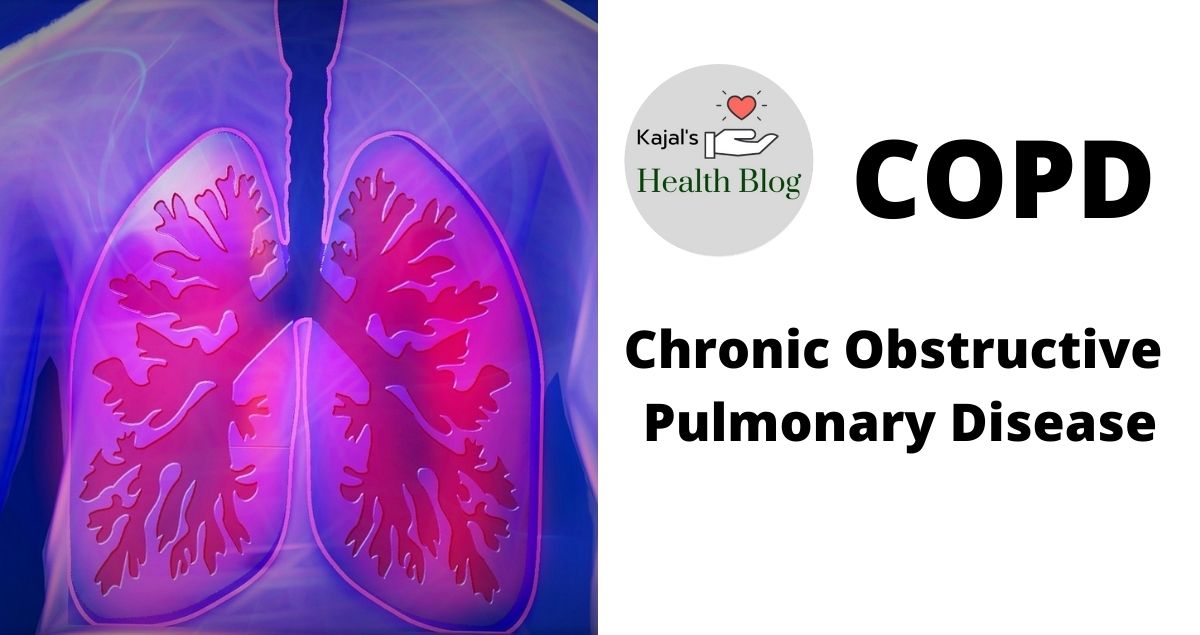 COPD (Chronic Obstructive Pulmonary Disease) is characterized by persistent airflow limitation that is usually progressive and associated with an enhanced chronic and inflammatory response in the airways and lungs to noxious particles and gases.  It is a chronic slowly progressive disorder characterized by airflow obstruction which doesn’t change markedly over several months.

A common preventable disease of airways.

Chronic bronchitis productive cough for three months in each of two successive year in a patient in whom other causes of chronic cough have been excluded.

Abnormal and permanent dilatation of the air spaces distal to the terminal bronchioles that are accompanied by the destruction of the airspace walls without obvious fibrosis. Emphysema is a lungs condition that causes shortness of breath, the inflamed bronchial tubes produce a lot of mucus this lead to coughing and difficulty breathing is called emphysema.

“Alpha1 antitrypsin protects the lungs from damage caused by protease and trypsin that are released as a result of the inflammatory response to tobacco smoke.” 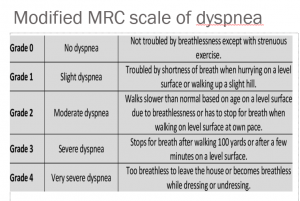 Diagnosis of COPD  is based on three facts

Connect with Us on: